So, you might be getting lonely that I didn’t write at all these past weeks. About the progress of my project with Google Summer of Code. Well, I know you don’t. SO why don’t we move ahead with me explaining in detail how awesome my weeks was. Let’s get started, shall we?

First up, 14 June 2018, was a special day as Google was in town at J.W Mariott, Aerocity, New Delhi for the Google Cloud Summit 2018. Spoiler alert, it was completely off the hook. This time I will let the pictures do the talking. 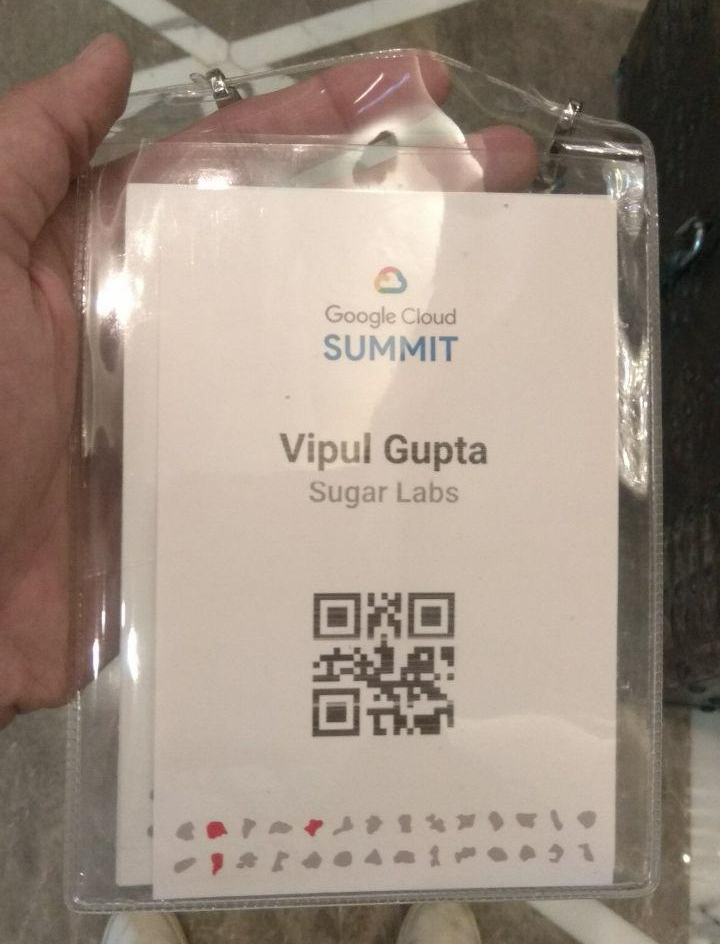 That’s someone card I was holding to get a picture, he seems to work for an open-source organisation, Sugar Labs

Seems like he gave the card to me, and I won loads of other stuff too in code labs, hands-on sessions. A new course was also introduced by coursera. I also got a certificate for GCP Quest.

These and 5 more were present on the venue demonstrating how Google products worked, containerization and Cloud Security. I got more photos.

The food was great, but the best part was some deserts were representing Android versions. Donuts that were android green, Oreos, and these above, New versions maybe? Who knows. There were tasty though. Sugar rush was one more thing I had in the end. 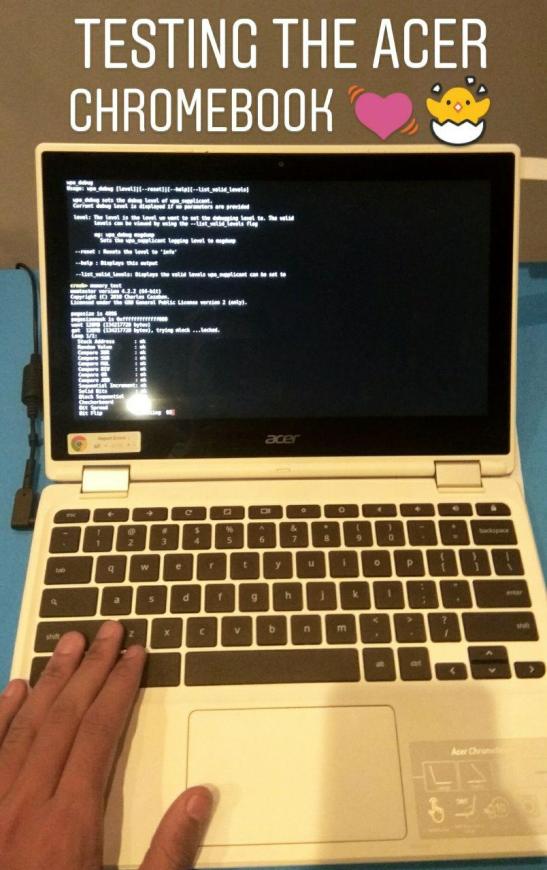 I love Linux and its derivatives. But when I come to know that ChromeOS is built natively on Linux. I couldn’t help but test this beast of a Chromebook. That me running a memory_test in the background. Very good hardware.

I couldn’t do justice to this great event by not attending talks that it had. Oh boy, it had some great talks. This one was about Google BigTable. One DB to rule them all. Game of Database.

That’s just two-thirds of the stage. The venue was huge. The performances were also so good from artists symbolizing the culture of Delhi. 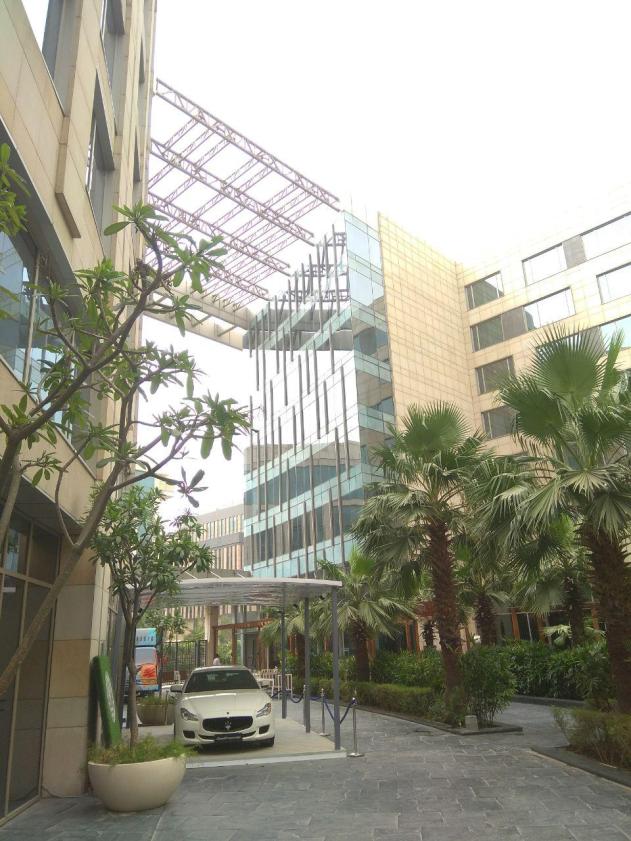 Did I tell you how much I loved the venue, enough?

Arguably, one of the most awesome applications of ML, I have personally seen on stage made with AutoML. A Sweets detector that identified and spoke the name of kaaju roll and besan laddu on stage through a raspberry pi camera. Innovation and all things Google was the theme here.

Last but not the least, I got a click of the awesome team that worked on the venue to get stuff done smoothly without any issues.

So, yeah. It was the most fun I ever had. But let’s talk about the organization I represented, Sugar Labs and my week 6 and 7 of working with them for Google Summer of Code. I will be as brief as possible for it.

You can stalk me here it’s all good! 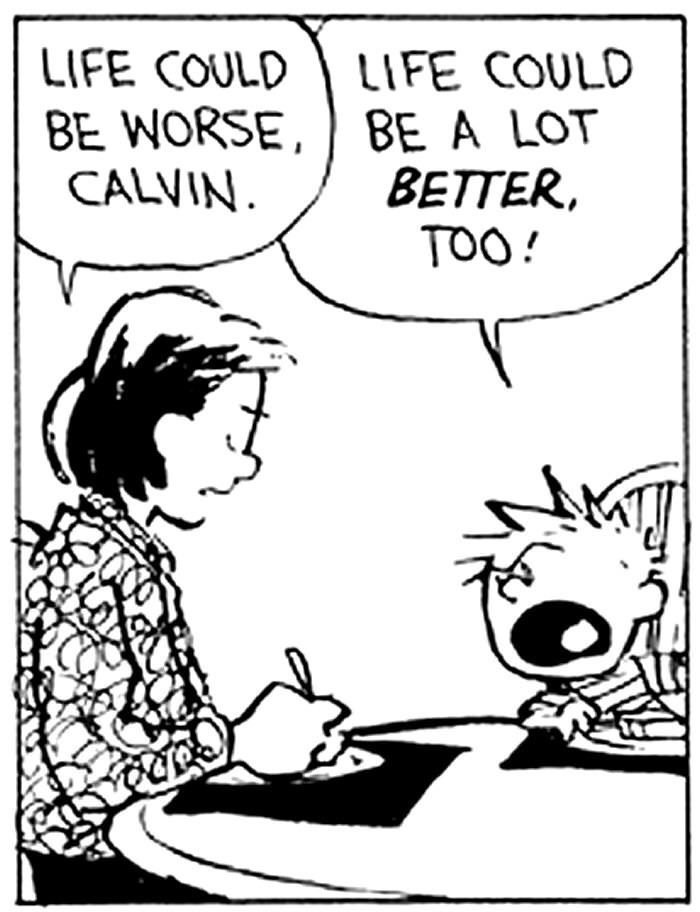